Two of today's ticklers require a little explanation, while the others require little.

Kicking things off this week, an anonymous reporter wants to keep their password secure by not divulging their identity. It won't work, that's exactly the same as my Twitch password. "Twitch seems to be split between thinking whether my KeePass password is strong or not," they wrote. Explanation: The red translates to "This password is too easy to guess", while the green 'Stark' translates as "you've chosen a very good password indeed." 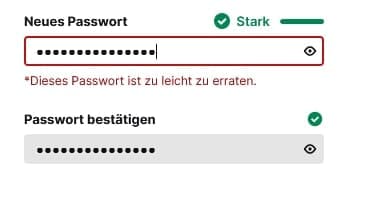 Stymied in an attempted online drugs purchase, Carl C. sums up: "Apparently a phone number is a number. I'm waiting for them to reject my credit card number because I typed it with dashes." We here at TDWTF are wondering what they'd make of a phone number like 011232110330.

Unstoppered Richard B. tops Carl's math woes, declaring "hell, after a shot of this I can't even *count* to one, let alone do advanced higher functions!" 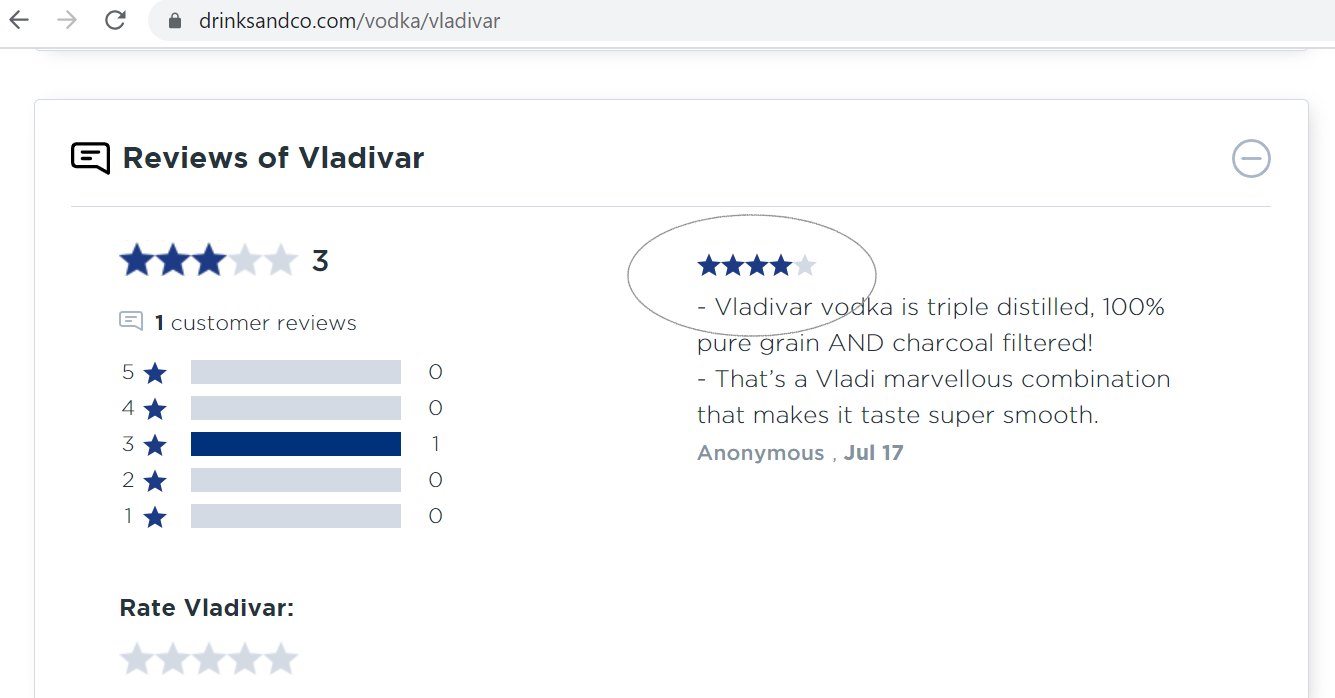 Regular contributor Peter G. highlights "This eBay auction will ship to anywhere in the UK except the bits of the UK that are in Bolivia, Liberia, Turkmenistan, Venezuela, and a few others." Pedantically, Peter, there is no error here, unless there is in fact some bit of the UK somewhere in Sierra Leone.

Pseudonymous spelunker xyzzyl murmurs "Something tells me the rest of videos and movies is also called undefined." Don't go in there! That's a horror flick, my friend.