Testing in production again, here's five fails for the fifth day of the week. Or the sixth. Or is it the fourth? 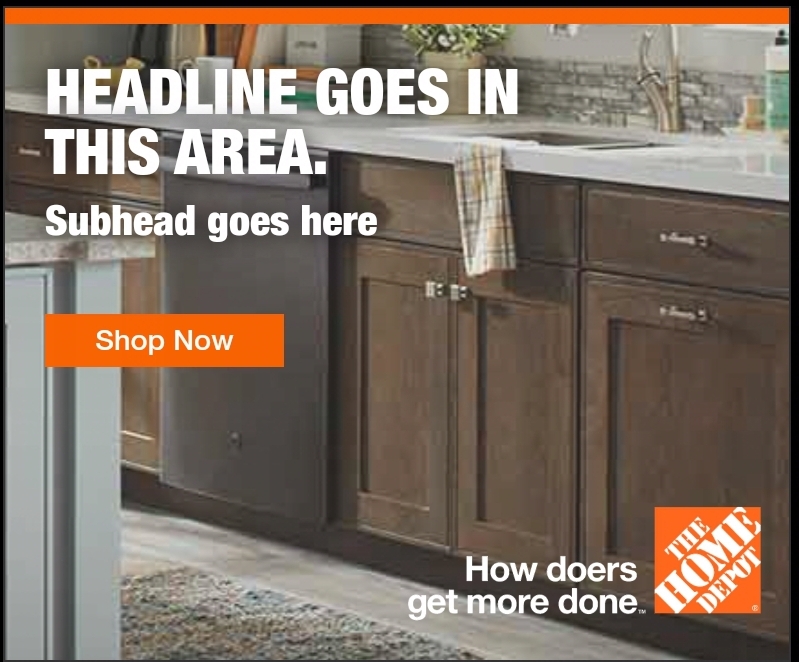 And probably pseudonymous Like H. explains it's because "More doing, less testing"

But querulous Quentin quibbles "Only shown in test mode. Oh well, what the hell! Nothing like testing the full user base. " 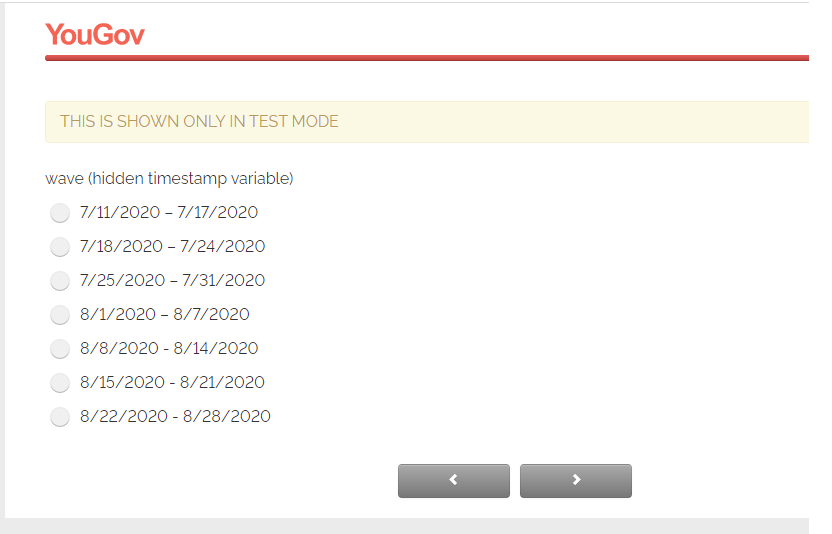 Finally, longtime reader, rare contributor Robin Z. shares: "While trying to see if tickets for UK Games Expo are available yet, I saw they had a shop section - but nothing to see there, apart from some good old testing in production." 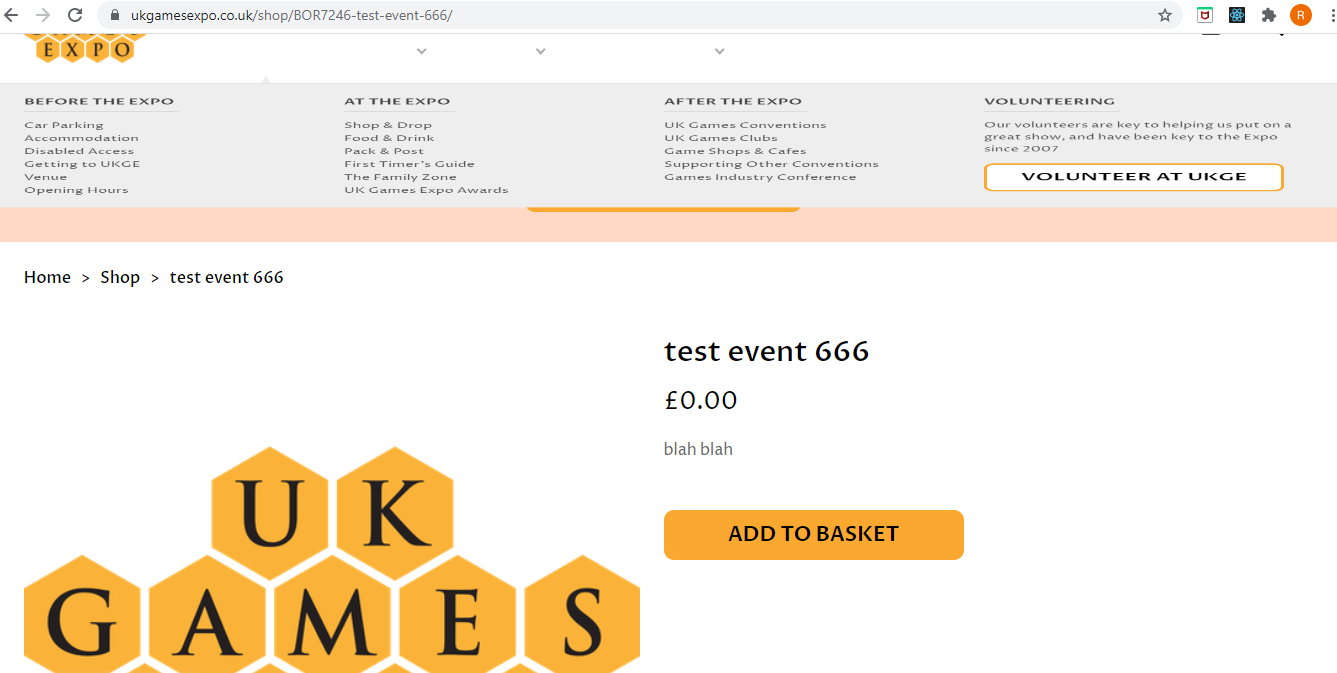 [Advertisement] Continuously monitor your servers for configuration changes, and report when there's configuration drift. Get started with Otter today!