Error’d: Up Up Down Down Left Right Left…

...Right B A. Right? Every so often, someone sends us a submission with a hidden agenda. Of course we get the usual solicitations for marriageable exotic beauties and offers to trade linkspam locations. But then there are the really interesting ones. Maybe they're legitimate, maybe they're photoshopped or otherwise faked, and maybe they're an attempt to bypass someone's ban on political propaganda or quack science. In any case, there isn't any of that here this week, but we're saving them up and maybe we'll feature a future issue of spot the fraud for you.

First up is dog lover George with a hysterical spam-blocking email address, sharing a help message that must have been crafted by Catbert himself. "My sixty seconds of glory awaits!" he howls, but then whimpers "I will be real disappointed if the agent isn't [Gone in Sixty Seconds headliner] Nicolas Cage." 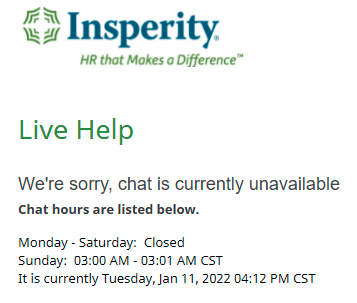 Not to single out Insperity, though. Job hunter Quentin G. growls at iCIMS "I suppose since they don't have an email that does make them pretty unavailable." Anybody want to argue that at least "unvailable variable" is a better failure mode than "undefined"? I'm on the fence. 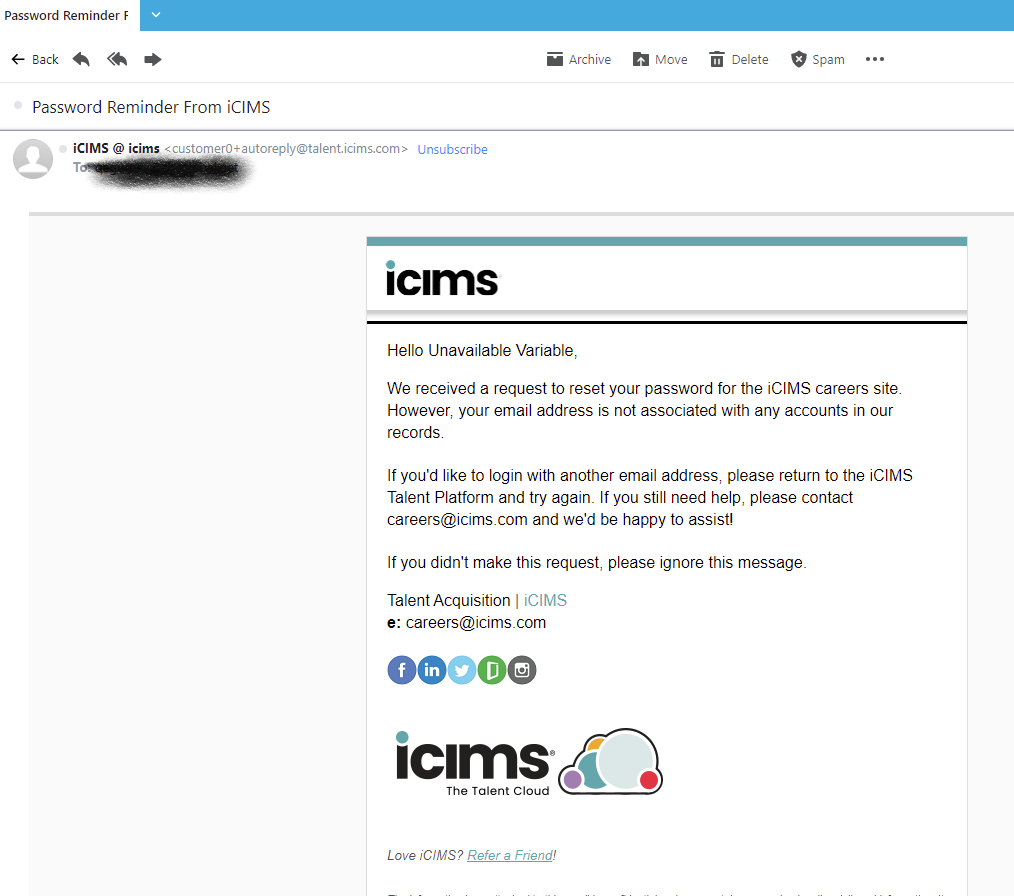 Music fan Joel has sent us a rash of submissions. His explanation is that "While either the image or the text are obviously a reasonable result for the search terms, the combination is... interesting."
We suggest trying a different laundry detergent. 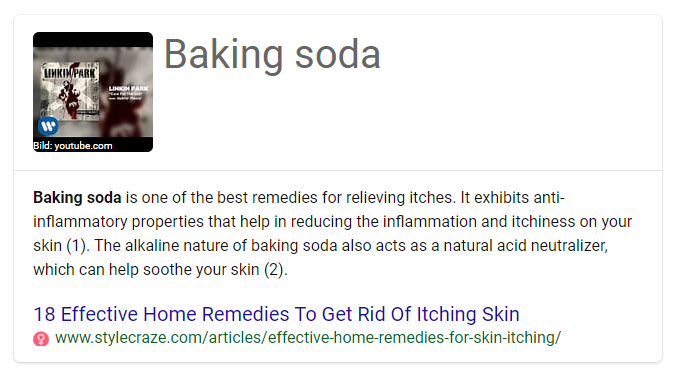 Bug Hunter David B. screenshots this from his iPhone. "I was just checking for a potential version error. I didn't find the one I was expecting." 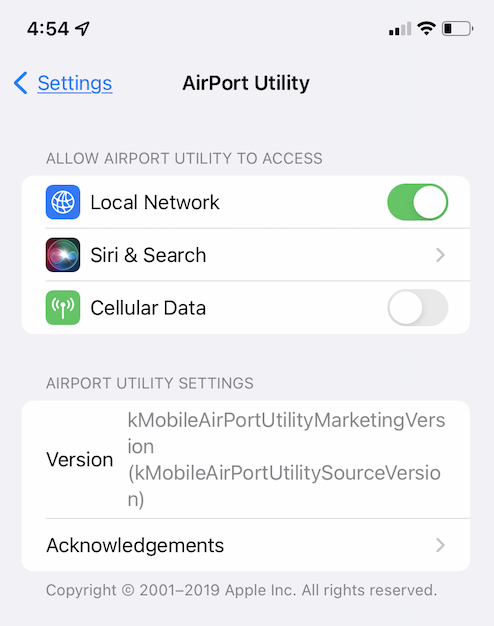 One of the most famous rivers in Western history has been famously lost for centuries. How do you lose a river? Historians recently have declared it found, but even so, it is scarcely safe home and dry.
Reader Jeremy Pereira reckons it's been smuggling messages through the Web. "A fairly run of the mill error on a Wikipedia page, but it ends with a heartbreaking plea." Can't somebody do something?

[Advertisement] Otter - Provision your servers automatically without ever needing to log-in to a command prompt. Get started today!